In full swing at the moment is a significant promotional campaign being driven by the Greek National Tourism Organization (EOT) in collaboration with Ryanair, together with strategic communication planning from the office of the Greek minister of Tourism Mrs Elena Kountoura. The campaign is focused on extending the tourist season by enhancing tourism in our country during the winter season.

The action was approved by the General Secretary of EOT, Mr. Dimitri Trifonopoulos and focuses on a CRM (Customer Relationship Management) campaign to send informative emails offering Ryanair low fare flights to visitors from the UK, Germany and Poland to Greece. 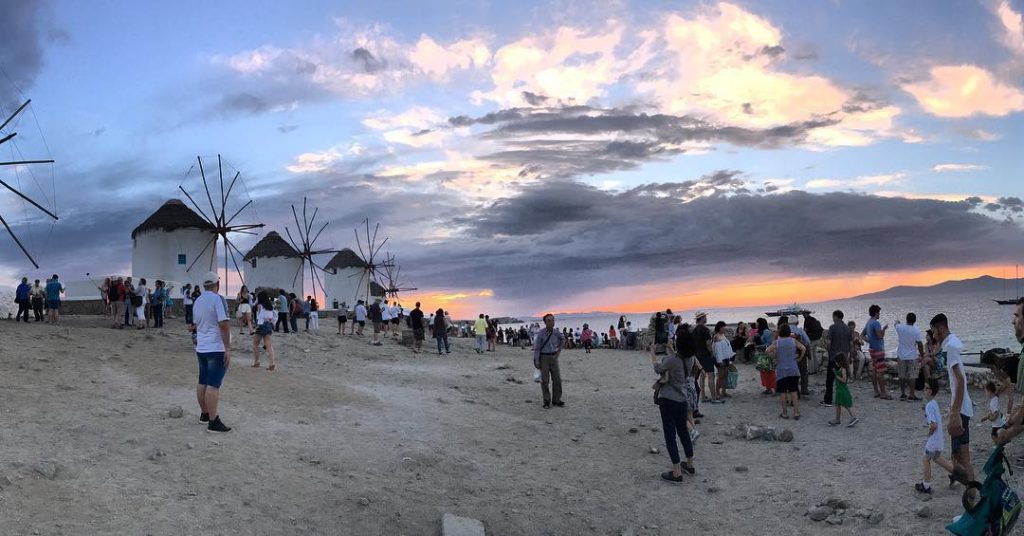 These emails are expected to reach 21 million unique users.

Mr Trifonopoulos elaborates ‘The choice of markets was targeted, given that the first two countries are traditionally the biggest tourist markets of Greece, and Poland is considered an emerging market with great growth potential.’

The promotion began on September 28 and travelers can book and make their trip to Greece until the end of March 2017.