The good days are back again. We get to hear that message often from businesses across the beautiful Greek island of Mykonos, well known for its stunning views and lively nightlife. Right through the worst days of the Greek crisis, Mykonos was relatively unaffected. The usual tourist crowd was to be seen at Mykonos, enjoying the views, throwing a party and generally having a great time.

There wasn’t any in Mykonos. Indeed, there were no protests or riots of any sort in Mykonos even when Athens was in the midst of a political turmoil in 2015. The people of Mykonos were above all of that and the general atmosphere was friendly and welcoming to foreign tourists.

Today, there is once is once again a renewed interest in holiday homes in Mykonos, as well as in other gorgeous Greek islands. Indeed, prices are close to pre-crisis levels in some cases, which is amazing. But generally, we are still some way to go before things get back to how they were before the global housing crisis of 2008 happened. Things are looking good, though.

An Economy that is Limping Back to Normalcy

The Greek economy has indeed proven to be extremely resilient, and has largely weathered the financial crisis that it was under to an appreciable extent. Standard & Poor expect 2016 to be a year of flat economic growth in Greece, followed by a period of robust growth. Generally, the economic outlook in Greece is stable, which is good news for those looking to buy properties in Mykonos. 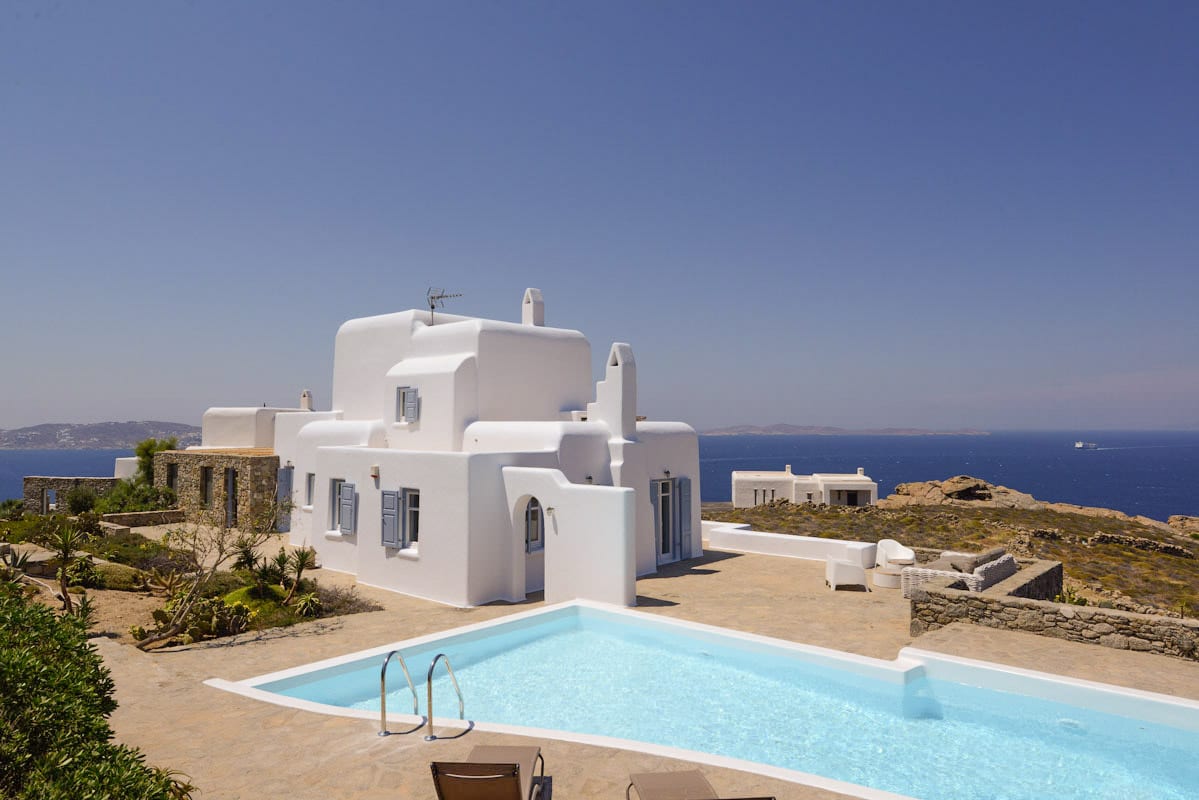 The real estate situation in Mykonos is in another level and its has not been affected by the Greek crisis. It is no wonder they call Mykonos Island, the Monaco of Greece. We are nowhere to the highs of 2007 and generally things look very promising. Second home sales in all Greek islands were strong towards the end of 2015, and this continues to be the case in 2016 as well.

Some of the measures taken by the government, such as reducing the transfer tax to 3% from the earlier 10%, has helped matters to a great extent. The government has also promised European Residence Permits to wealthy non E.U. nationals who invest in properties worth 250,000 EUR or more in Greece, which has certainly helped increase the interest in Mykonos properties.

Who buys properties in Mykonos?

Generally, it is a buyer’s market in Mykonos. Some of the most beautiful properties in the west side of the island are available for $5 million or less, which really is a bargain, considering what they were worth a few years ago. Buyers are more sophisticated than before and adept at negotiating for better deals. Apart from the usual interest shown by buyers from Britain, France, Germany, Dubai, Israel and Italy, we have witnessed a new wave of buyers from Lebanon, Egypt and other countries in the Middle East. Most of the international investors who are interested in Mykonos properties value privacy and look for classy properties close to the sea, away from the usual crowd of tourists. 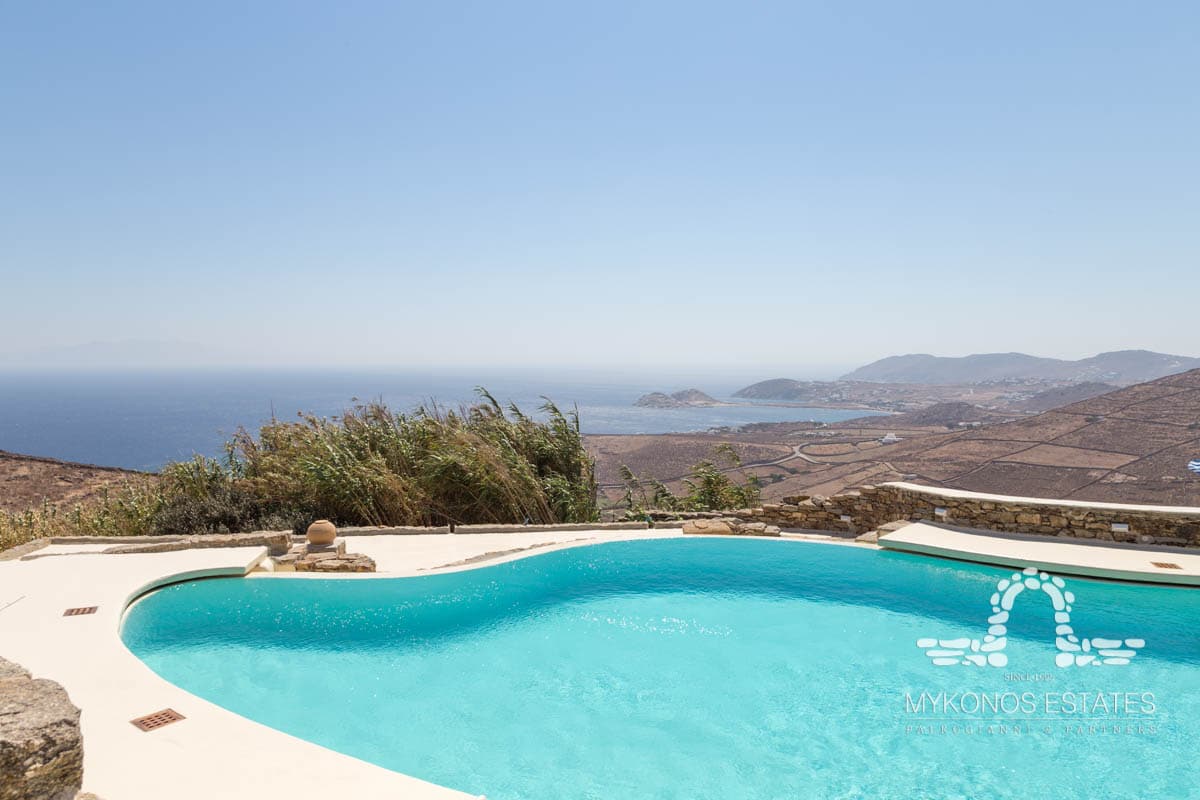 As said earlier, the Mykonos property market is expected to remain stable in 2016. Mykonos makes for a perfect overseas property destination because of its natural landscape, modern infrastructure, warm and friendly local population, rich culture and a vibrant nightlife. It is just an ideal place to buy a second home. So there will always be people looking to buy beachfront villas in Mykonos.