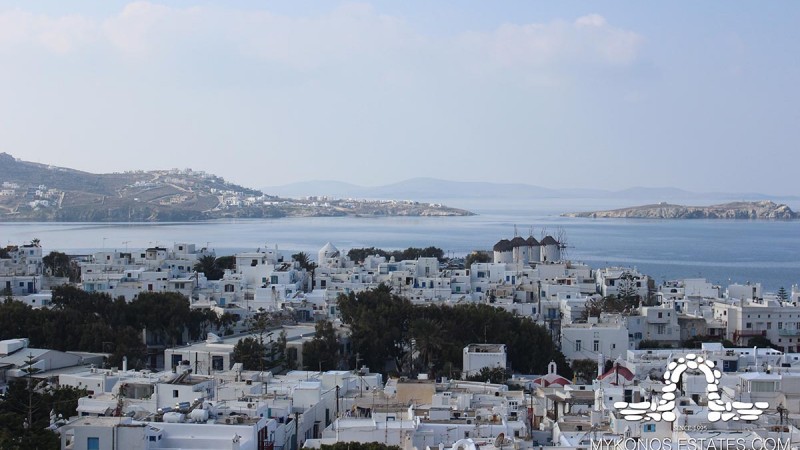 Mykonos is one of the most popular islands in Europe for its intense nightlife, its beautiful waters and the all night long parties. Perhaps what is not known is that Mykonos, is an island with rich history which begins thousands of years before our days.

According to historical sources and archaeological finds on Mykonos, the ancient city of the island was established in the 11th century B.C. by the Ionians, one of the four major Greek tribes of Ancient Greece. Ionians from Athens and their leader settled in the place that today is called Chora. Mykonos had also close relations with the neighbouring Delos, the religious centre of the antiquity, and it was one of the members of the Delian alliance. During the glorious years of Delos, the island of Mykonos experienced a long period of prosperity, thanks to the economic growth of its neighbour. However, after the disaster of Delos, the island went back to the anonymity. 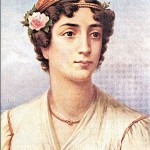 Mykonos has been just a poor island with limited agricultural resources. During the years of the Roman Empire, the island came under the control of the Romans, while some years later it became part of the Byzantine Empire. After the Byzantine period of Mykonos, in 1204, the island was occupied by the Venetians, but they were not the only ones; pirates, Catalans, Turks, even Russians occupied the island for a short period of time, during the years of Orlof, until the beginning of the Greek revolution, in 1821. Mykonos played a key-role together with one of the national Greek heroines – Manto Mavrogenous, a strong aristocratic woman who fight unconditionally for the Greek Independence. However, despite the many occupations, the island prospered, because its geopolitical place made it an important trading centre.

After a period of obscurity, in the middle of the 20th century, Mykonos was ‘discovered’ again, not only by foreigners, but also by its local people. The significant findings of the excavations, on the neighbouring island of Delos, attract the interest of famous people from around the world. Artists, politicians and very important personalities from across the world began to visit the island for their vacations and soon Mykonos gained a strong reputation among the bon viveurs of international high society. The residents of the island quickly adapted to the new conditions and developed a successful model for the topic tourism. Their hard work and intuition ensured their island wealth and glory. Now, Mykonos has to offer a variety of high quality facilities and services which can satisfy even the most demanding visitors.